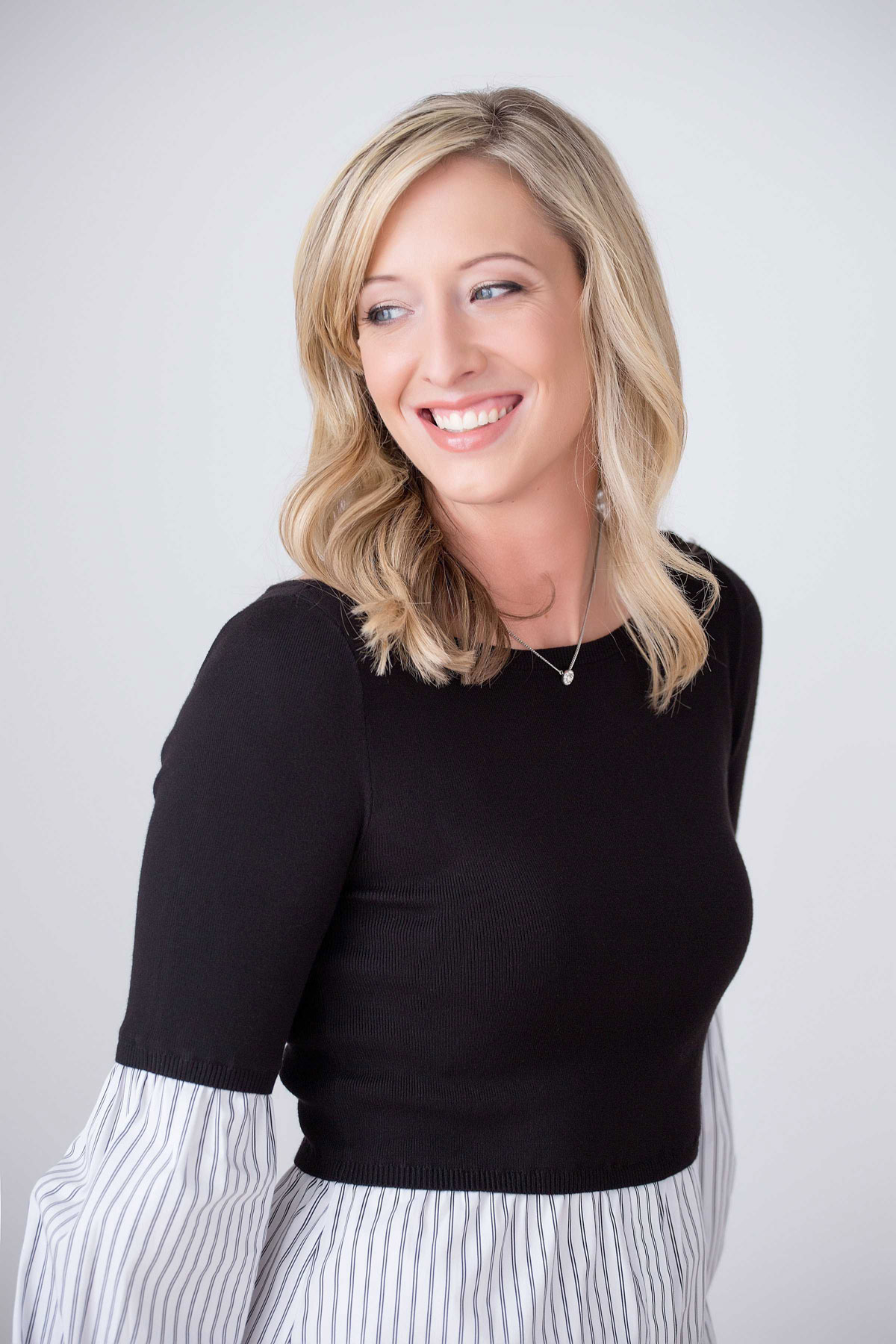 Alex Pursglove (Zaffuto) co-founded Pace Success Coaching in 2016, but her journey to guiding business owners through fear and into living unapologetically began many years prior.

While working in the film industry in California in her early 20s, Alex was suddenly diagnosed with a “tumor in her pancreas with cancerous tissue.” In the year leading up to her diagnosis, she had been feeling misaligned with the culture of the film industry, under-utilized, and purposeless.

The diagnosis woke her up to what really mattered to her.

She desperately desired to make a greater difference with her life. She wanted to stop living a life devoid of fulfillment and purpose. She knew she was made to do more. 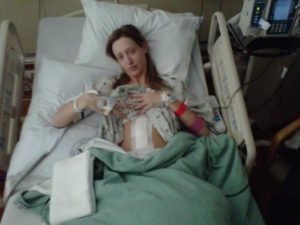 Alex was blessed to find out that her tumor was incredibly rare and non-aggressive and she was cured through a surgery.

After she recovered, she left the film industry, she left a toxic relationship she was in at the time, and she made a vow to quit living life on auto-pilot.

She moved back to her hometown of Pittsburgh and spent several years working for a prominent non-profit as the Director of Strategic Planning, Marketing & Events.

Through this role, Alex was given a unique opportunity to produce an annual premier men’s conference for the organization, alongside Coach Mike Tomlin of the Pittsburgh Steelers, in which she learned tremendous lessons in improving processes and productivity as well as effectively developing teams and mentoring employees.

Given her love for developing and mentoring others, in 2016, she co-founded Pace Success Coaching with Samantha Westerlund. 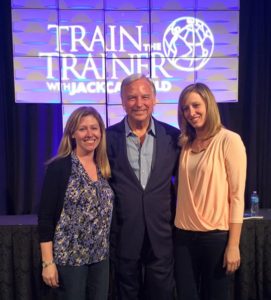 Alex became certified as a Success Principles Trainer with Jack Canfield, the critically acclaimed co-author of “Chicken Soup for the Soul”, and then continued her study with Kathleen Seeley of Massively Human Leadership to receive a certification in Cultural Transformation Tools in partnership with the Barrett Values Centre. Then she received her third certification as an Executive Coach through the Center for Executive Coaching.

As 2019 began, Alex knew inside that she was being called to make more of an impact.

She felt called to step fully into living her passion of coaching others to live with more purpose and fulfillment and thus, she made the leap to become a full-time entrepreneur. She became the sole owner and CEO of Pace. 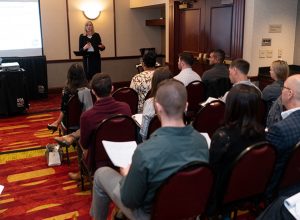 At that time, Alex recognized that there were still places in her life where fear was heavily driving her decisions and actions. She could see that she was hiding her full expression and wearing a mask for fear of what people would think of her. And with her background in film and nonprofit, she still had a lot to learn about successfully running a business.

With a burning desire to overcome her fears and step into her higher potential, Alex decided to take a huge leap of faith and invested six-figures to work with a high-level mentor, Sloane from Daring Life Society.

During this year of intense personal growth work, she learned how to move through fear and to become unapologetic in who she is. She accelerated her coaching business from less than $50,000 per year to a multi-six figure business. 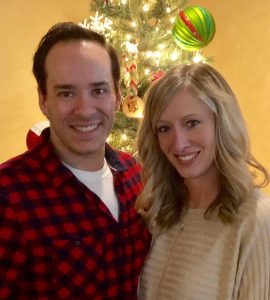 While Alex celebrated her incredible business growth, the true gift was seeing all aspects of her life go to the next level. She strengthened intimacy and connection in her marriage, she learned to become more fully expressed and confident in her relationships, and she deepened her faith in God like never before.

She started experiencing the fulfillment and purpose that she had desired when she was diagnosed with her tumor.

From her own experiences and sharing this work with her clients, she knows the incredible possibilities that are in store for you when you decide to go all in for pursuing your big dreams and living unapologetically.

All of her programs focus on removing fear, leading authentically and accelerating results to create more success, impact and FULFILLMENT. 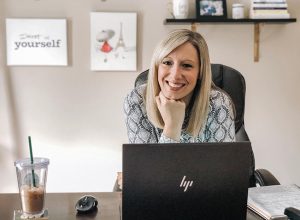 If you desire to become unapologetic in who you are and you want to go all in for creating the next level of your big vision, we have multiple ways we can explore working together.

It would be our honor and pleasure to guide you in stepping into the next level of your journey!