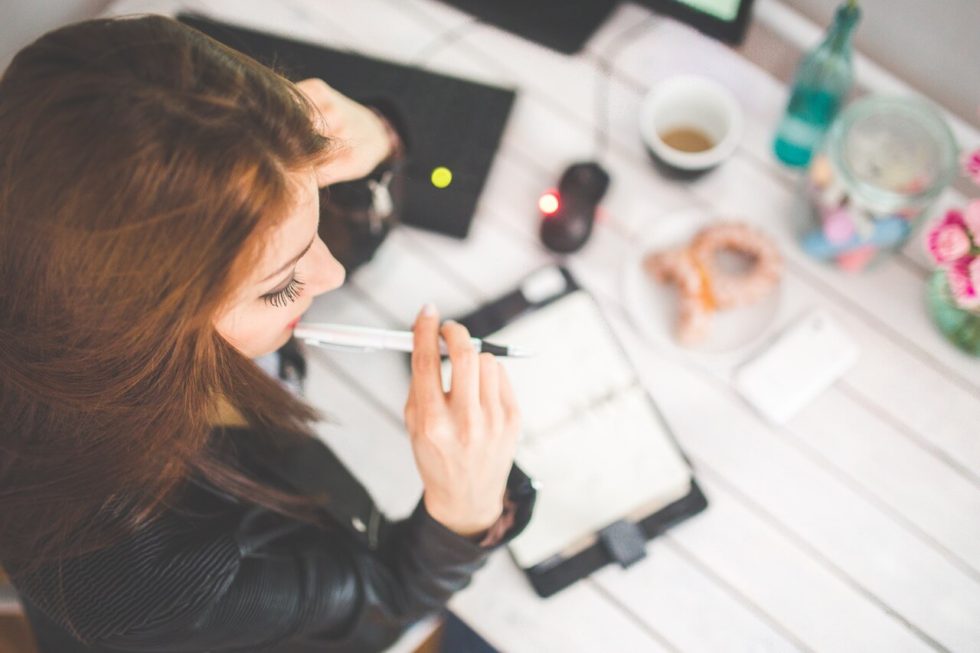 A Key Secret to Successful Networking

NETWORKING! Whether you are a recent graduate or someone that has been out in the work force for years, you have probably been told a number of times how important networking is to your career. But how exactly can you get networking to work successfully for you?

What I am about to share with you I believe in wholeheartedly. I’ve shared it many times before, but I believe in it so much that I had to dedicate an entire blog post to this secret. It is the best networking secret I have ever utilized.
Anytime a woman shares with me her desires to advance in her career, or get a new job somewhere else, I think about how this secret could benefit her. Let me also say that I share this secret with a lot of people, but I’ve also only seen a few people actually DO IT.

Now, what is the secret?

Contact people in the positions you want and talk to them!

Let me explain. If you are seeking a new job, or you want to move up in your company, look up the people whose positions you would want to be in and reach out to them with an email. Tell them that you are very interested in learning more about their field or you always dreamed of being in the role they are in now and ask if you can treat them to coffee or lunch to learn about how they got to where they are today.

It’s very important that you don’t approach them from a perspective of wanting them to help you… but rather, you are asking for the opportunity to LEARN about them and from them. You’ll be surprised at how many people are open to sharing with you. And what you will learn from them will be incredibly valuable. If they are willing to go a step further and help you – then the magic happens!

The key to this secret is people love to talk about themselves and how they got to where they are. It makes them feel important, and we all want to feel important.

How do I know this is hugely beneficial?

“I’m not only the president, I’m also a client…”

But really. I know this secret works because I have personally used it many times throughout my career. When I graduated from college, I moved out to California to work in the film industry. I didn’t have any contacts, so I decided to get creative as I tried to break into the industry. I read a book about working on set written by a behind-the-scenes videographer, in which he encouraged people to network with new people to get industry jobs. I looked up his website and he had his phone number listed. So, I called him up and asked if I could treat him to coffee to learn from him. It turned out, he was a Pittsburgh Steelers fan, so we bonded immediately and after one coffee visit, he invited me to tag along with him for a few days on the set of the HBO Mini-Series “The Pacific”, where I made more contacts.

Soon after, I received a temporary job working for Summit Entertainment. My goal was to get a paying job on set, so I asked the VP of Physical Production if I could take him to lunch to learn about his experience in production. He happily agreed and we had a few lunches where he shared his experiences and taught me how to read call sheets & production reports, etc. After seven months of keeping in touch with him, one day out of the blue, he called me and told me his friend was hiring Production Assistants on the movie, “Inception” and offered me a referral. That was my very first full-time job working on a big-picture movie set.

I could share many more examples – and not all of them from the film industry either. This process has been valuable to me in nonprofit, event planning and starting my own business too.

Now, you must be prepared that some people will turn you down or not answer you – that definitely happened to me too, many times – but it’s okay! Don’t get discouraged.

The declines that you get will be well worth the acceptances you get in return. Don’t delay, start using this secret to help you move towards getting the career of your dreams!

I would love to hear your personal success stories! Share how you’ve used this secret or other methods for networking! 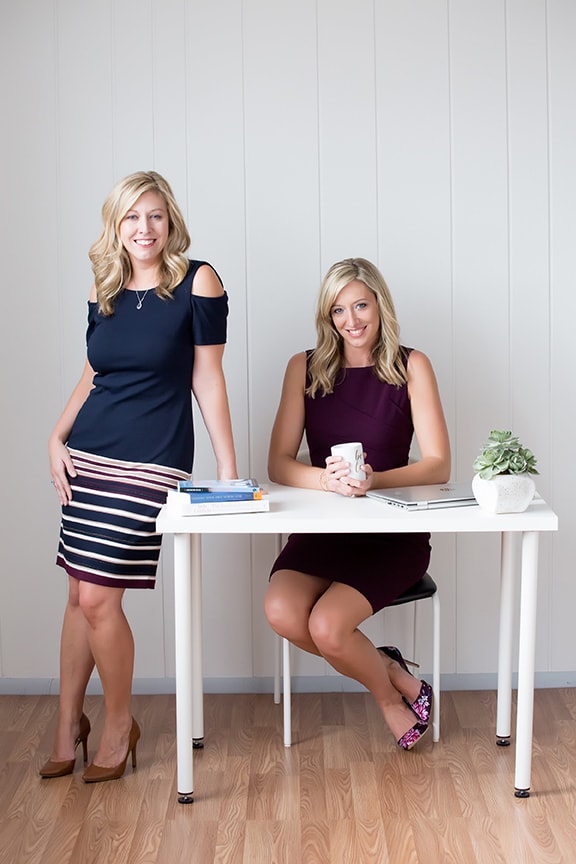 We're Alex Pursglove and Samantha Westerlund, the founders of Pace Success Coaching. We share a passion for guiding and inspiring ambitious individuals and organizations to pursue their highest potential, achieve their significant goals, and create fulfilling outcomes.